*WARNING* - THIS VIDEO WILL LIKELY BE DELETED BY THE FBI...
(DOWNLOAD COPY of 2nd recording with the FBI before it's gone)

On JUNE 3, 2014 Dani Kekoa calls the FBI for a 2nd time to file another report, not about the Satanic serial-killer & "shot-caller" in Denver Robert Adolph Enyart who knows he's caught like a little bitch, but to report on the DIRTY COPS who work with him and for him.  The FBI National Call Center hung up twice before someone took the information.  1-800-CALL-FBI & LISTEN FOR YOURSELF... Watch on YouTube here (24mins):

AS PREDICTED: THIS VIDEO HAS BEEN REMOVED AS A VIOLATION OF YOUTUBE'S POLICY TO PROTECT THE FBI & LIE BY SAYING THE CONTENT IS DESIGNED TO "HARASS, BULLY OR THREATEN"

WE KNOW YOU'RE WATCHING FBI - NOW QUIT CENSORING OUR FREE-SPEECH AND GO GET THE FUCKING SERIAL-KILLER ALREADY! 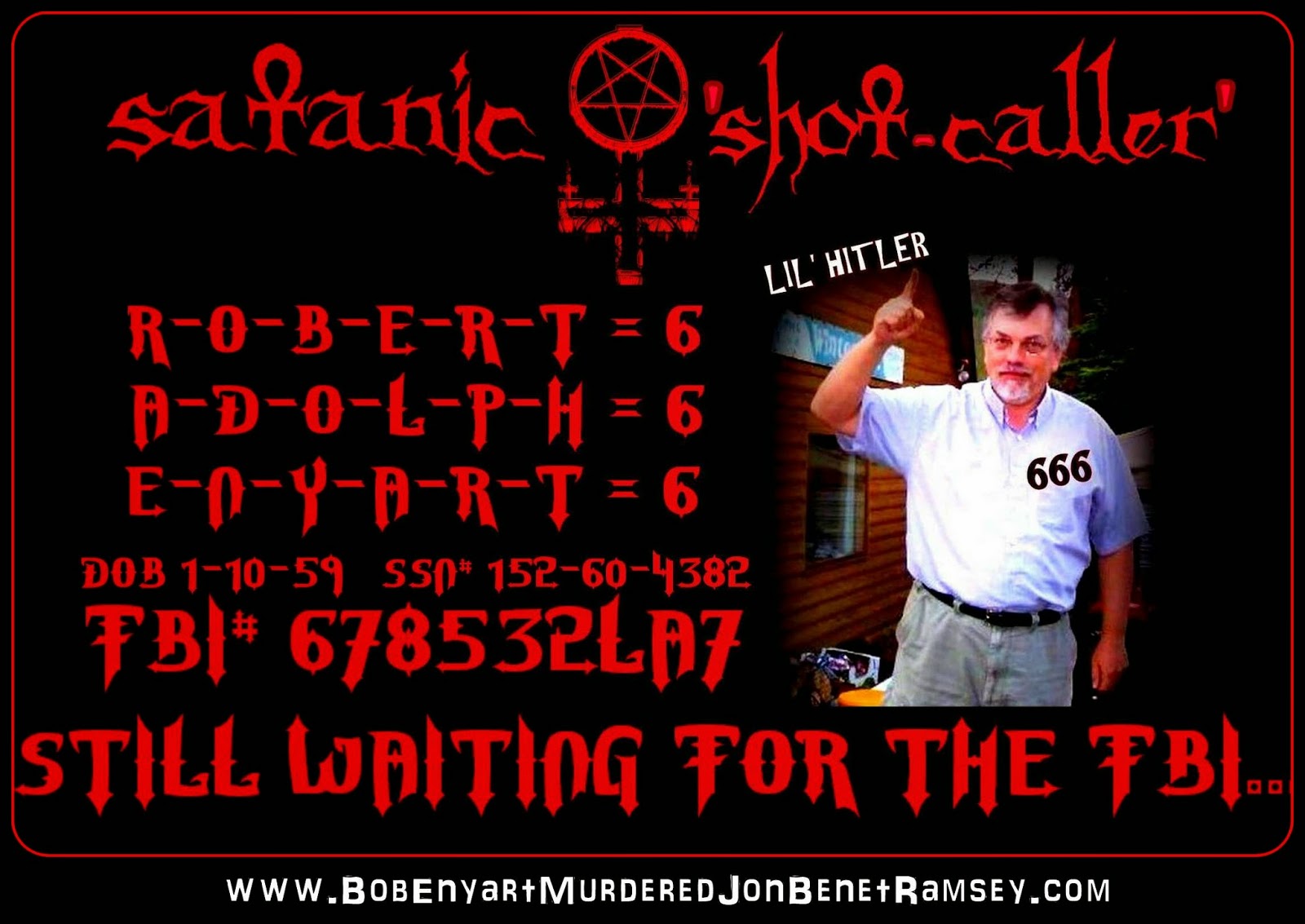 STILL WAITING for the FBI to arrest Satanic serial-killer and "shot-caller" after TWO YEARS!  ShadowGov "small foreign faction" founder, "Pro-Life Pastor" and "Christian" radio-show host Bob Enyart has a long violent criminal history with a conviction of conspiracy and two convictions of "cruelty towards a child", plus "pastor" Bob Enyart of Denver Bible Cult has an FBI# - 678532LA7...so why won't the police or the FBI go arrest this dangerous criminal with the FBI# about these high profile violent crimes?
THIS PUTS SOCIETY AT INCREASED RISK & FIRST RESPONDERS IN GREAT DANGER!


“God has helped us devise brilliant strategy to battle the enemy which often led to victory...As you read, keep in mind that America's moral decline means hurt, calamity and even eternity in hell for millions. Our grandchildren will be among the wounded...So what can we do about this colossal disaster?  What is needed?  What can be done?  Brace yourself...In the Bible we have discovered the secret weapon that will give us great victory...I am not joking, or exaggerating, or getting mystical. I am DEAD serious...” 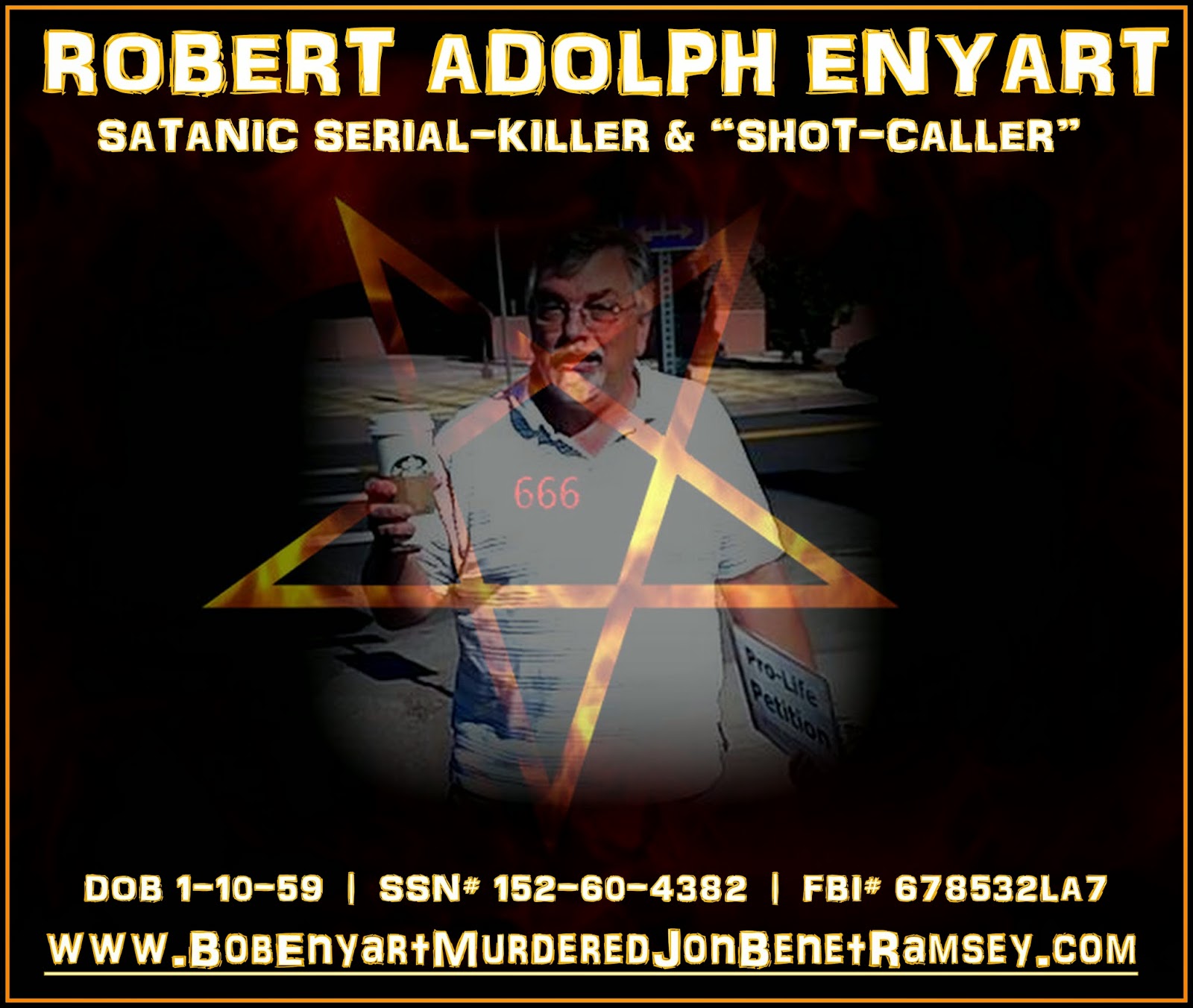 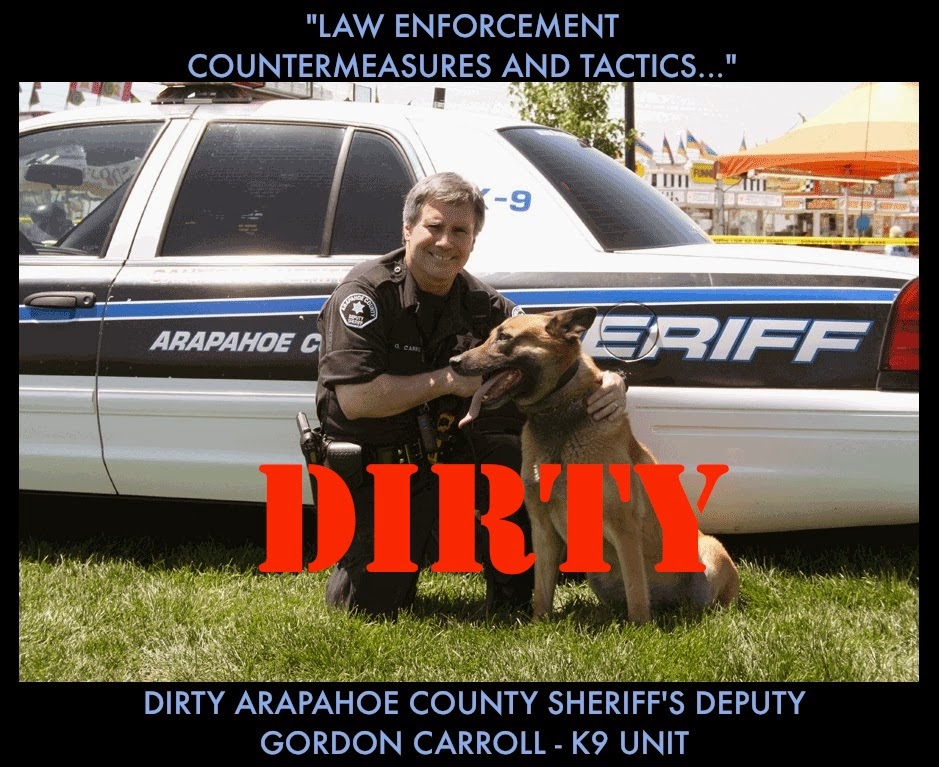 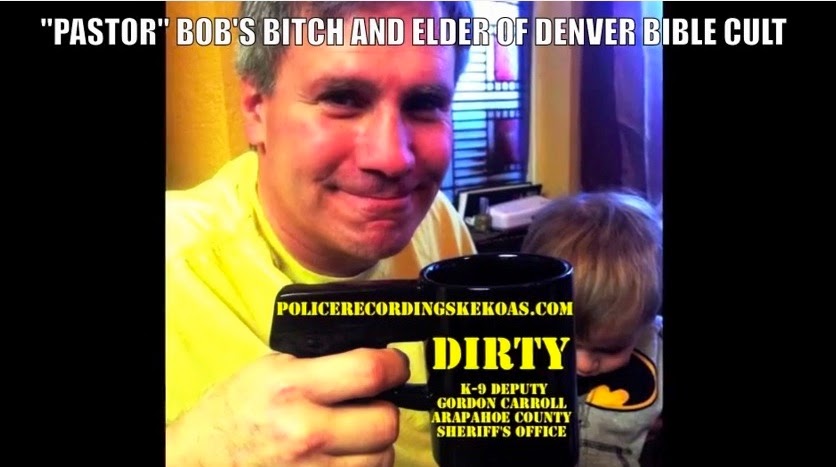 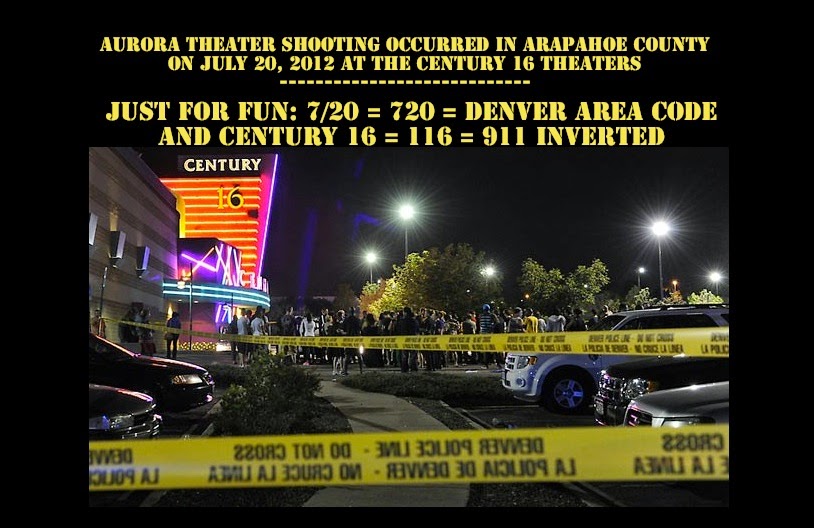 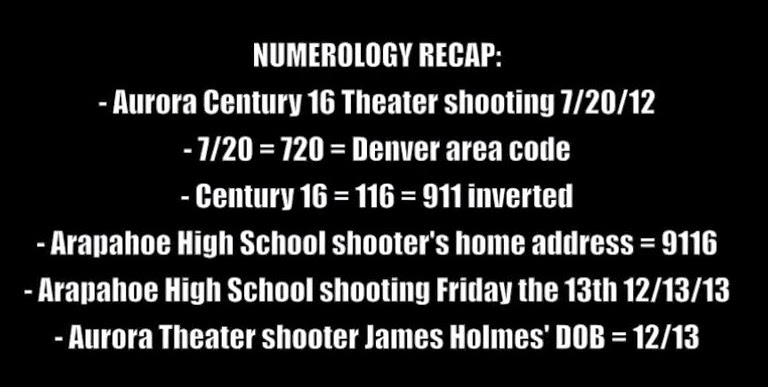 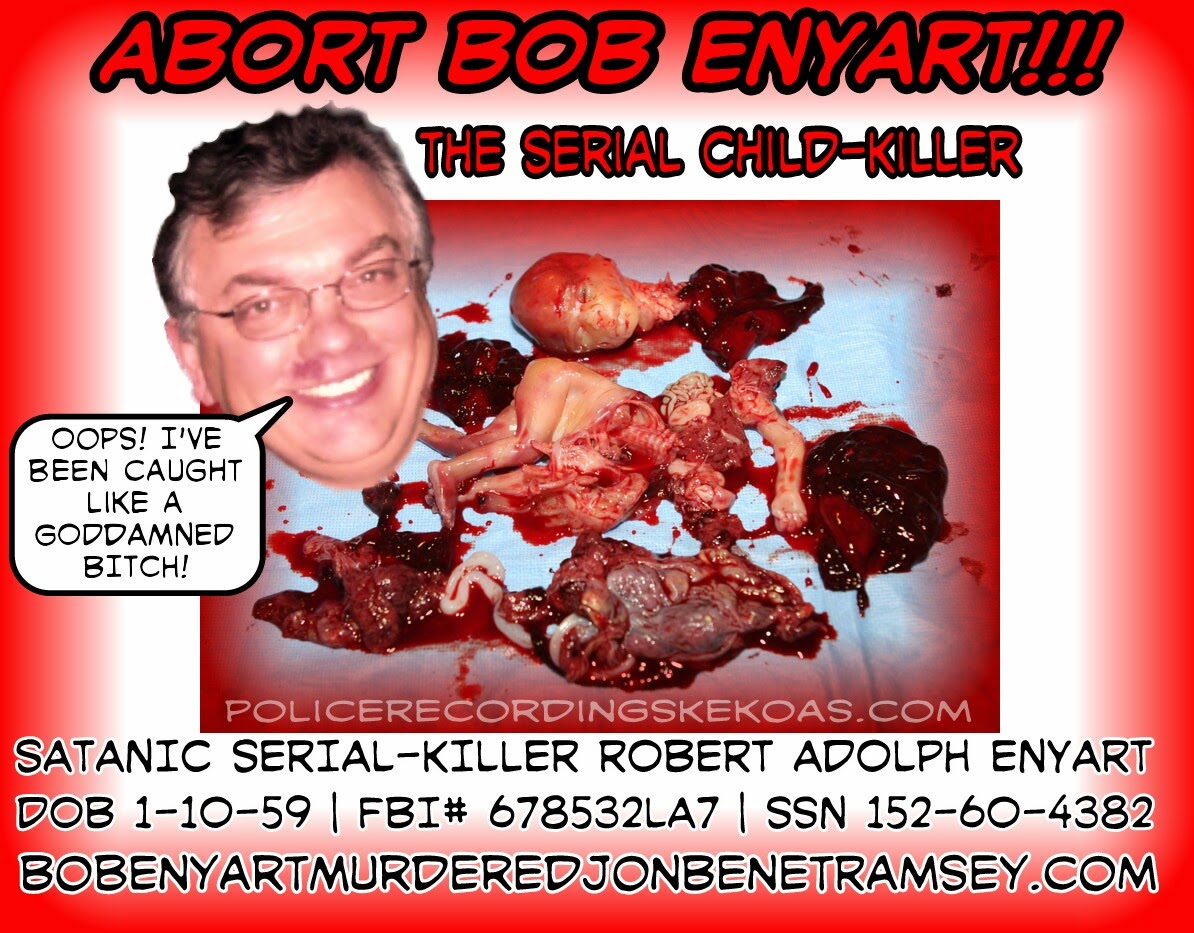 KEEP IGNORING THIS BOB - YOUR SILENCE IS MORE THAN AN ADMISSION OF GUILT! => Supreme Court Rules That Pre-Miranda Silence Can Be Used In Court